A Music and Media Creative would be the best way to sum up Sarah Harrison. Starting as a Performer and TV Presenter in her childhood years and later diving into Songwriting and Producing, Music runs through the veins of this Maltese native who moved her dreamchasing to London as an early teen.

After years of hustling, Sarah carved her own lane in the Music Business with becoming a self-built brand. Now widely recognised as a DJ and Media Personality, her LadyInTheTrap alias has become globally synonymous with her name. She established her own self-titled radio show in 2013 on BANG Radio 103.6 FM which moved to Radar Radio and now currently finds a home on Rinse FM. Focussed on showcasing the freshest in Hip-Hop, Rap and R&B, Harrison built this into a go-to platform for music discovery between US and UK markets. Sarah has been a pioneer in world premiering tracks and exclusive interviews with artists like Rae Sremmurd, Dave East and J.I.D prior to fame. Other candidates in Sarah’s interview seat include Mike WiLL Made It, Tory Lanez, Ella Mai, Smokepurpp, Yo Gotti, Lil Yachty and many many more!Click here for full archive of interviews.

On the DJ front, Sarah has touched stages and clubs alongside Snoop Dogg, The Game, Ciara, Talib Kweli and August Alsina, in addition to hitting festivals like Wireless and SXSW. In London, she holds a residency at Nike Town as well as popular parties like FADED, The Doctor’s Orders and Southern Hospitality. She has also worked closely with brands like G-Star RAW, Jason Markk, Sandqvist, Axel Arigato and DAÖMEY.

Sarah Harrison’s excellent networking and entrepreneurial qualities are currently being exercised with the forming of her own bespoke Radio PR company D I S K A and events brand TRAPiCALL, working with and booking clients from across the globe.

070 Shake doesn’t want to be happy, but rather just BE 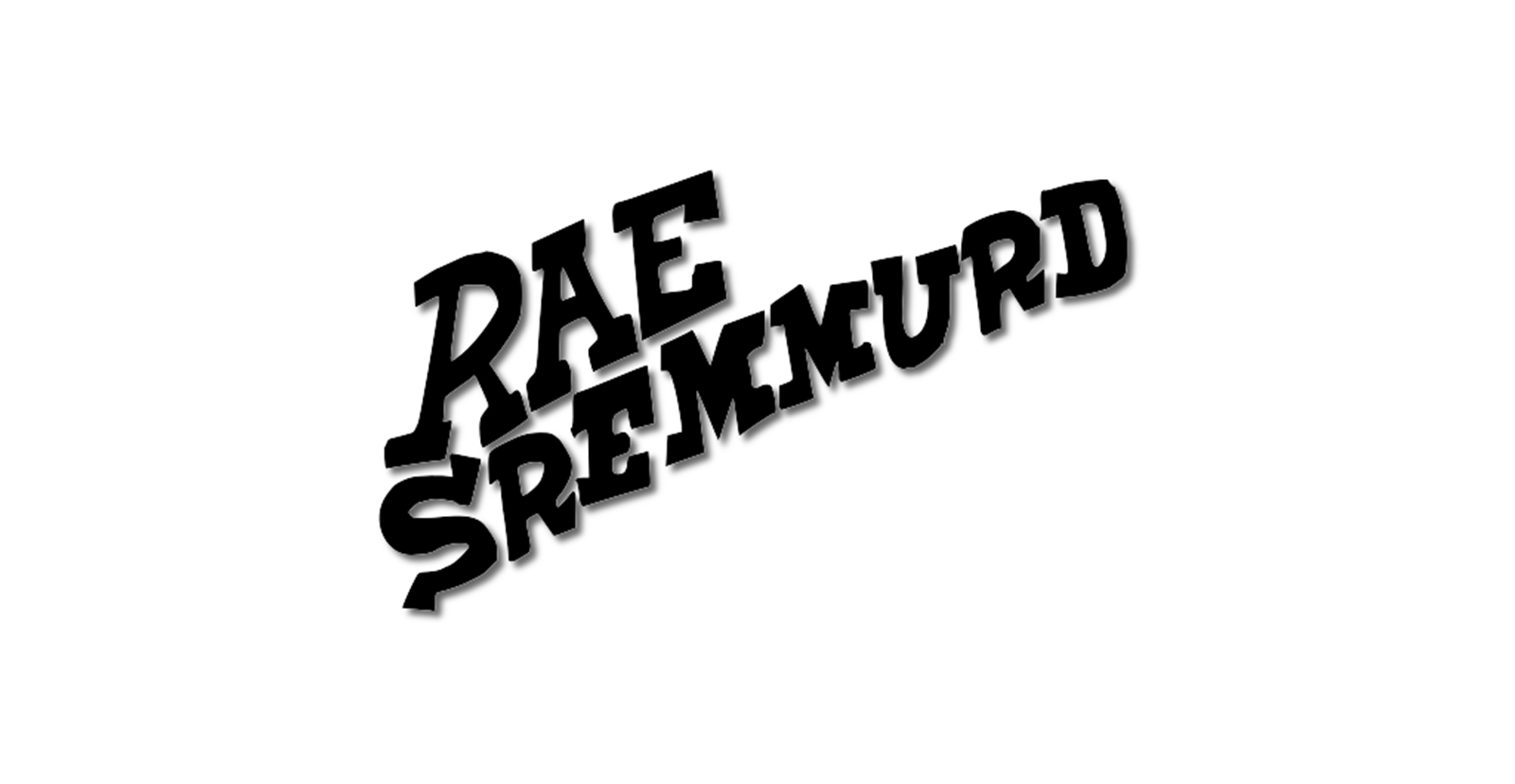 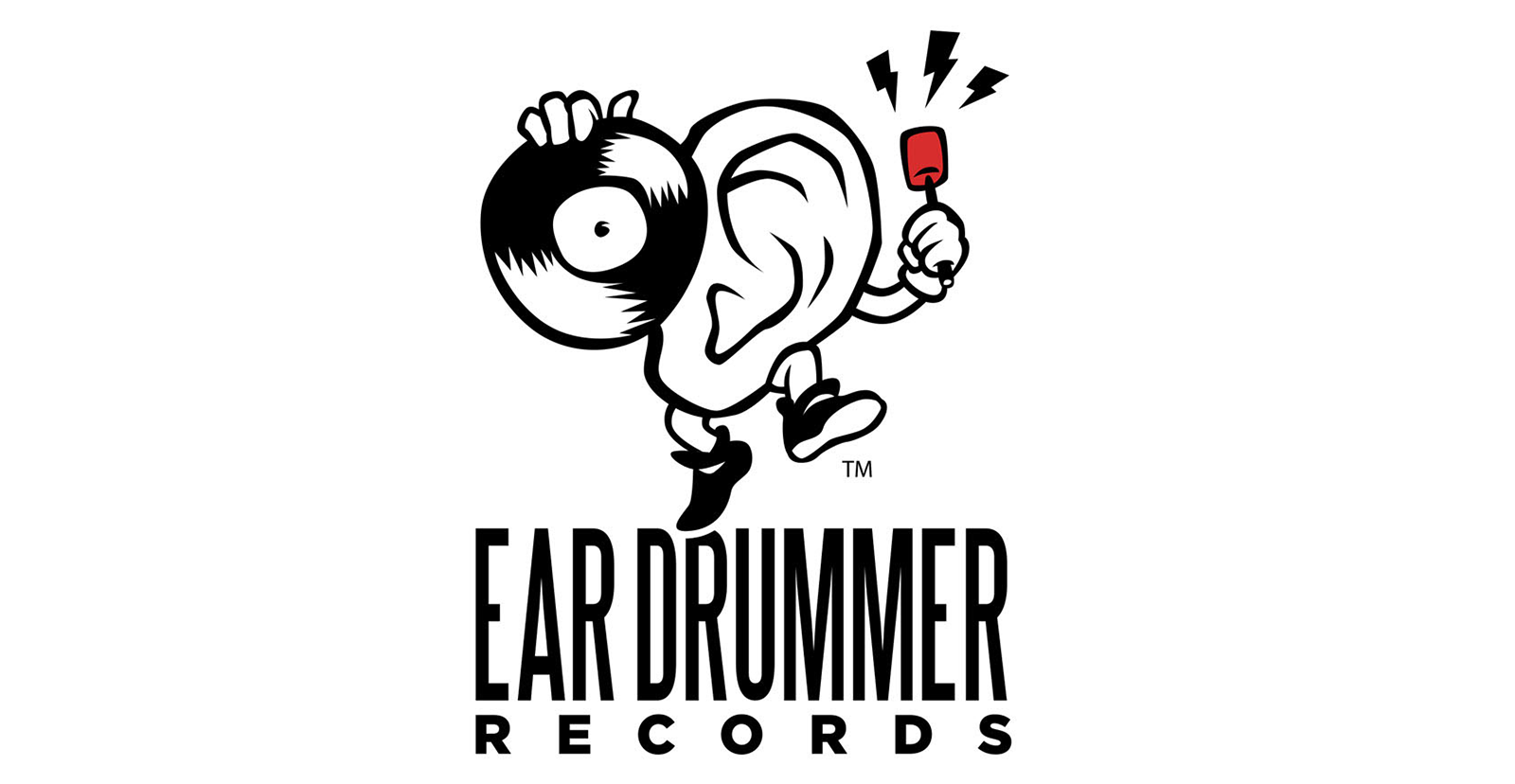 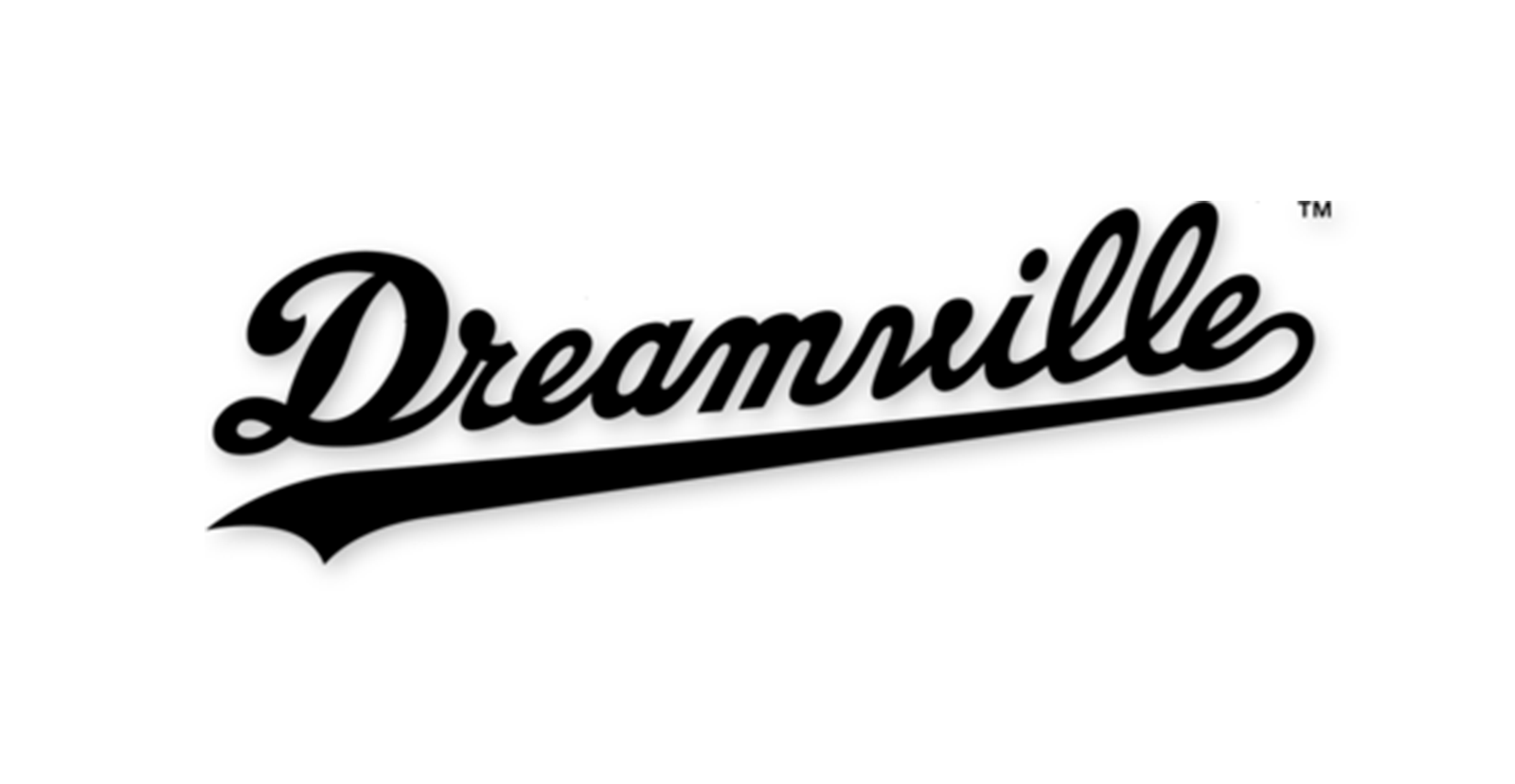 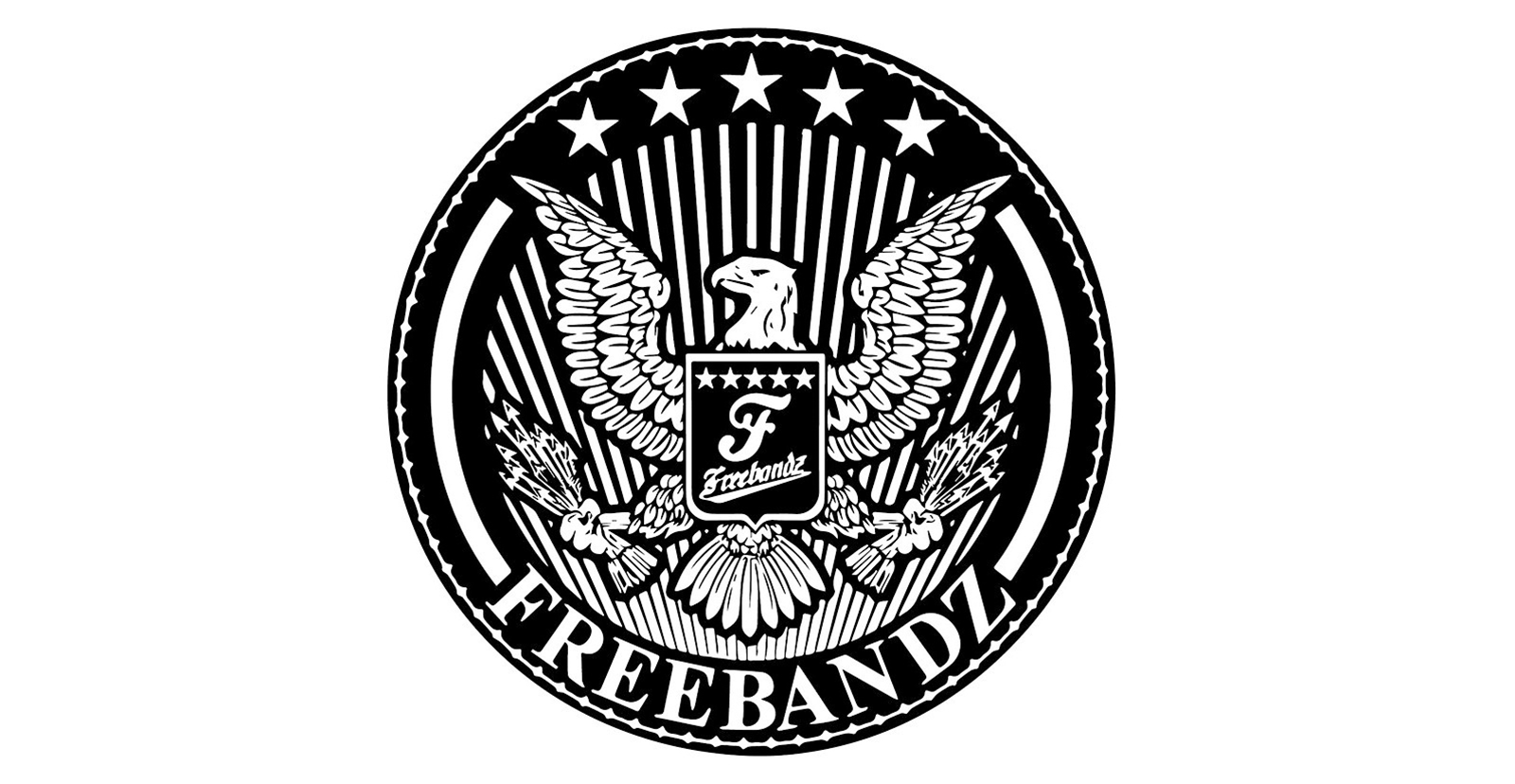 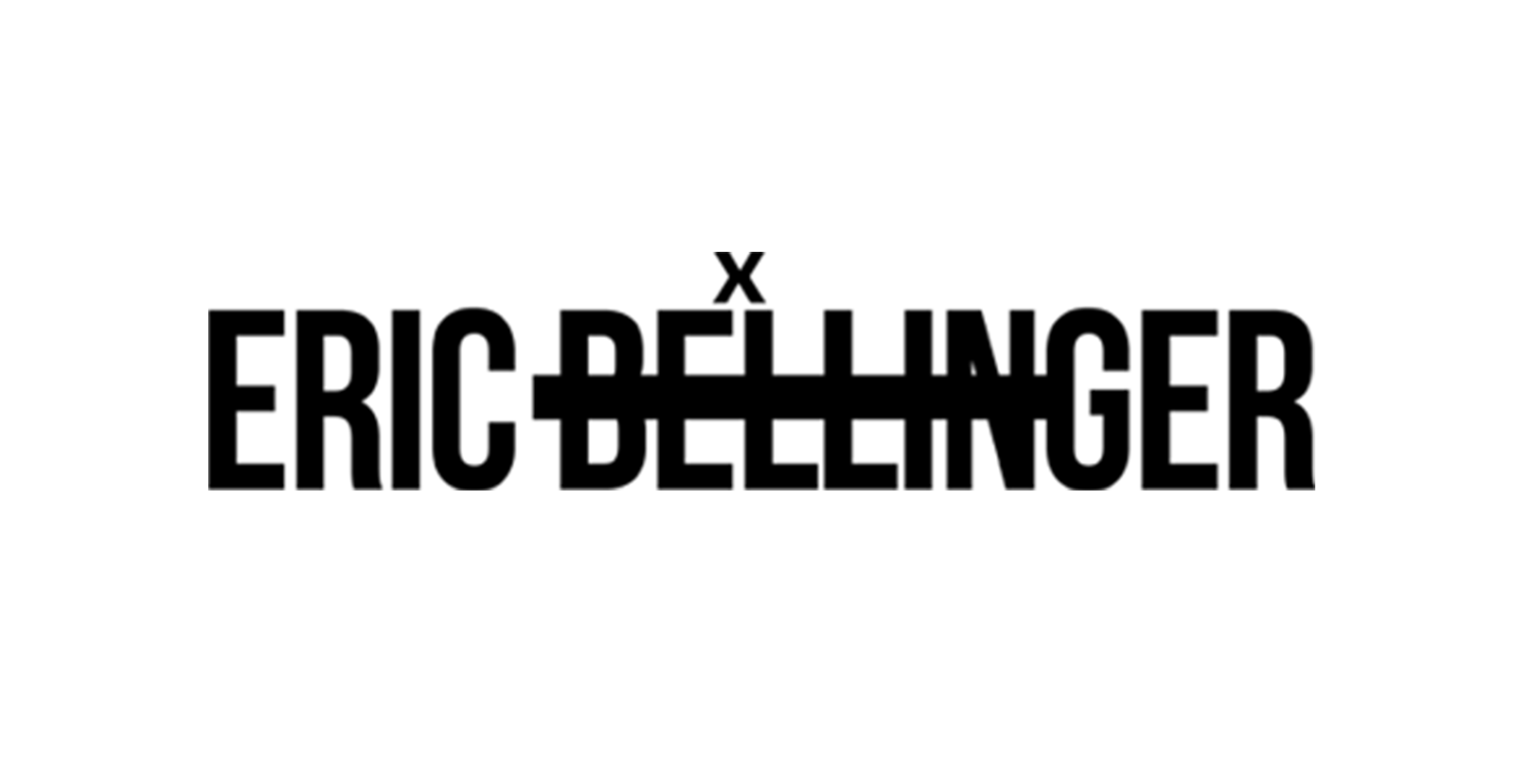 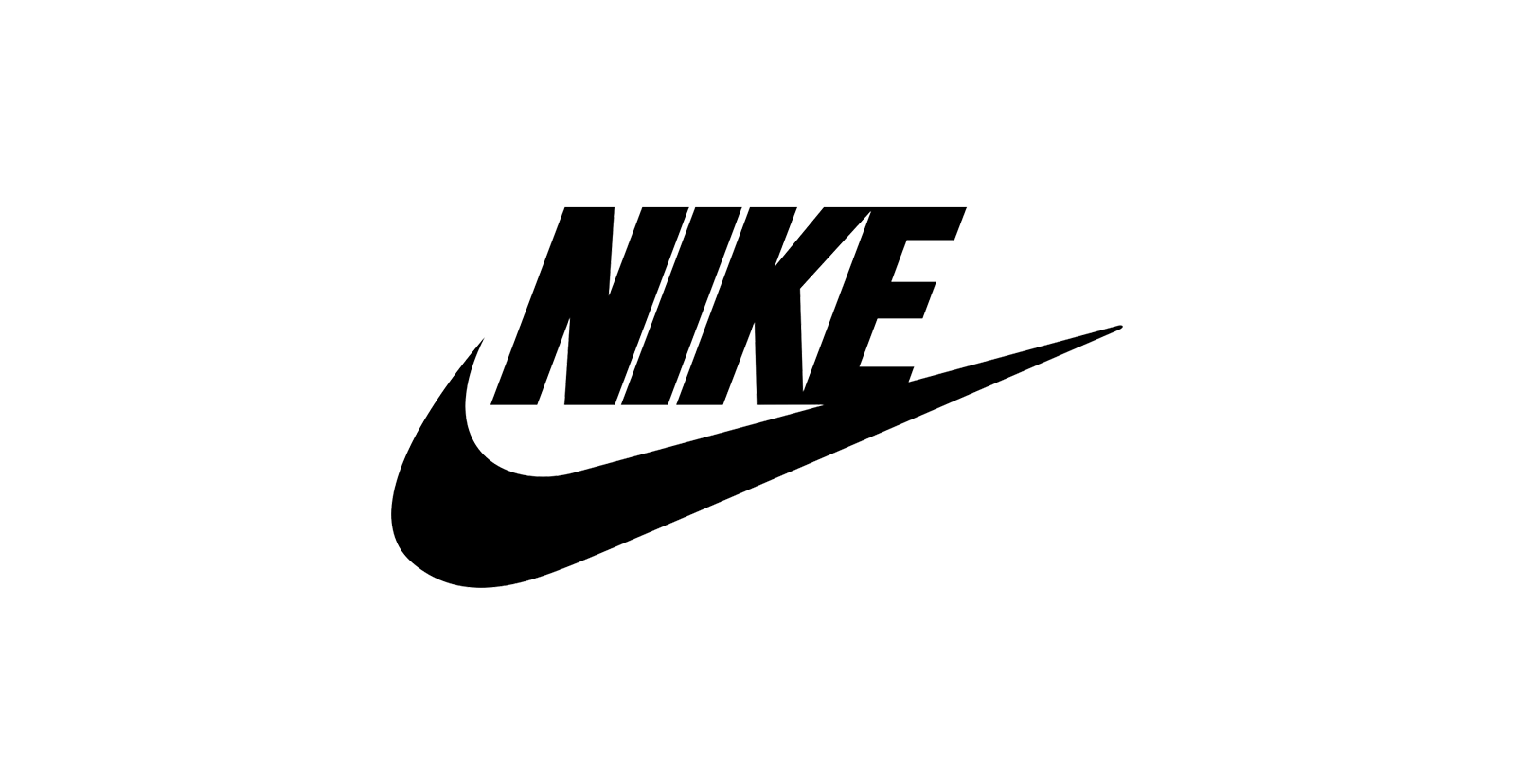 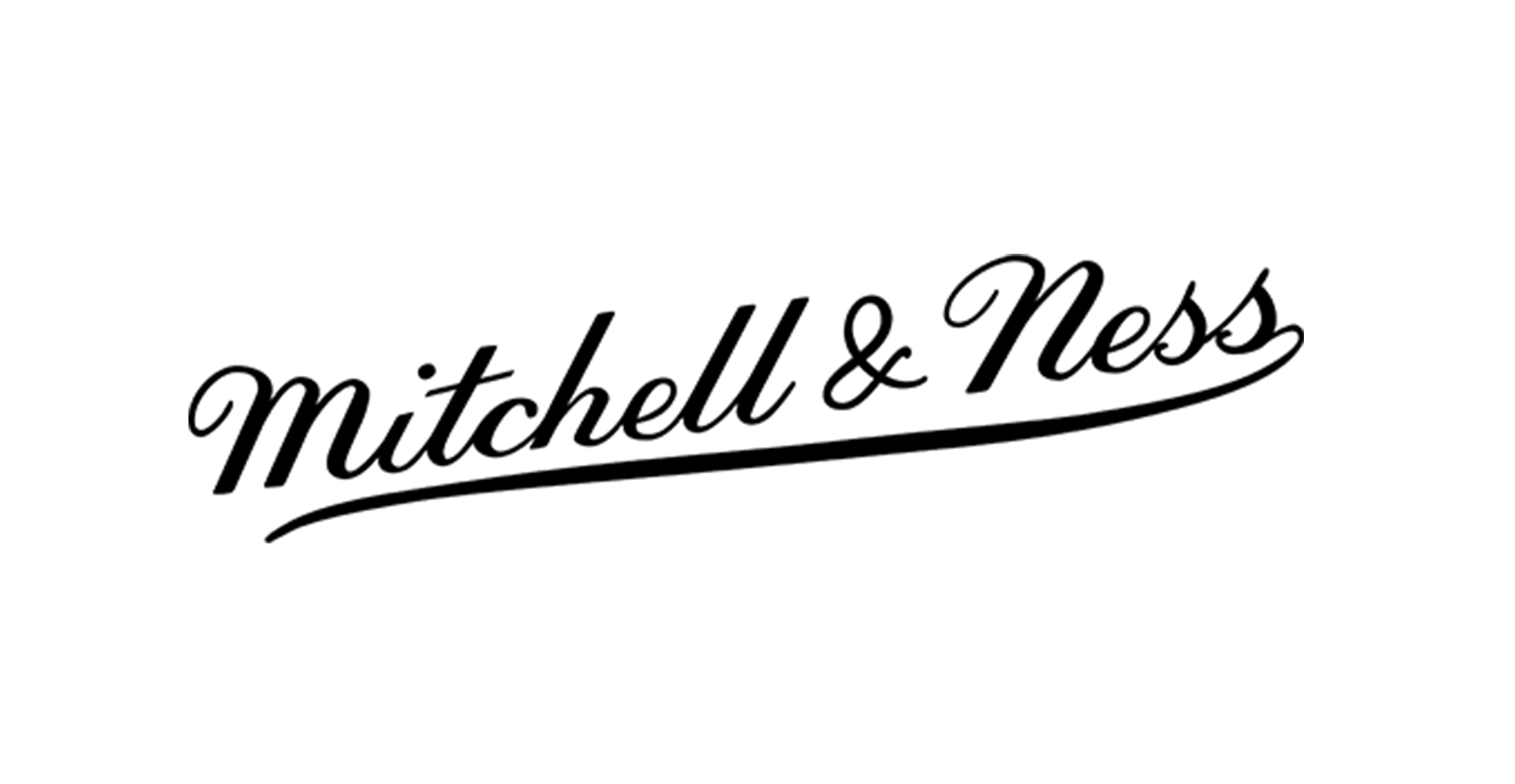 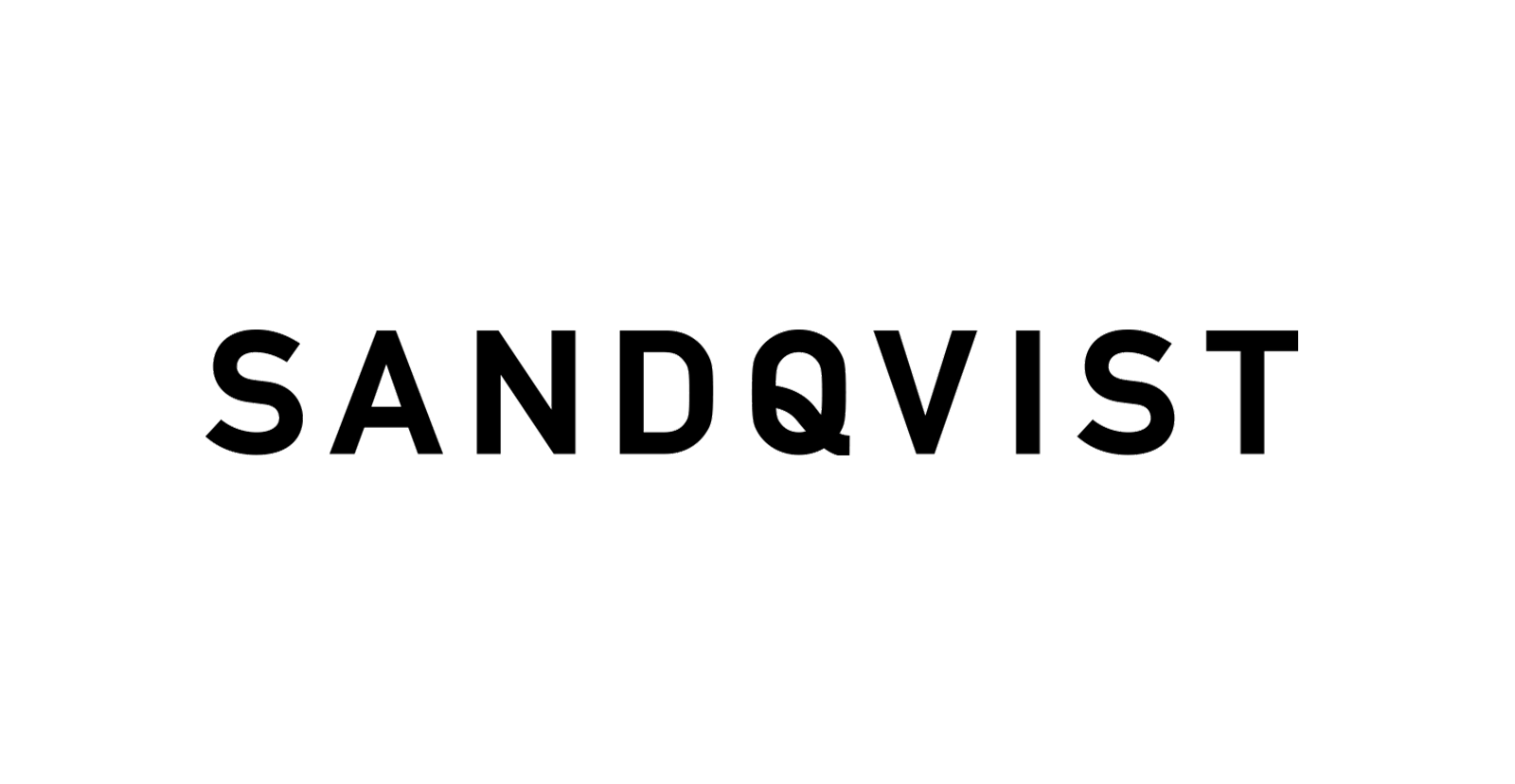 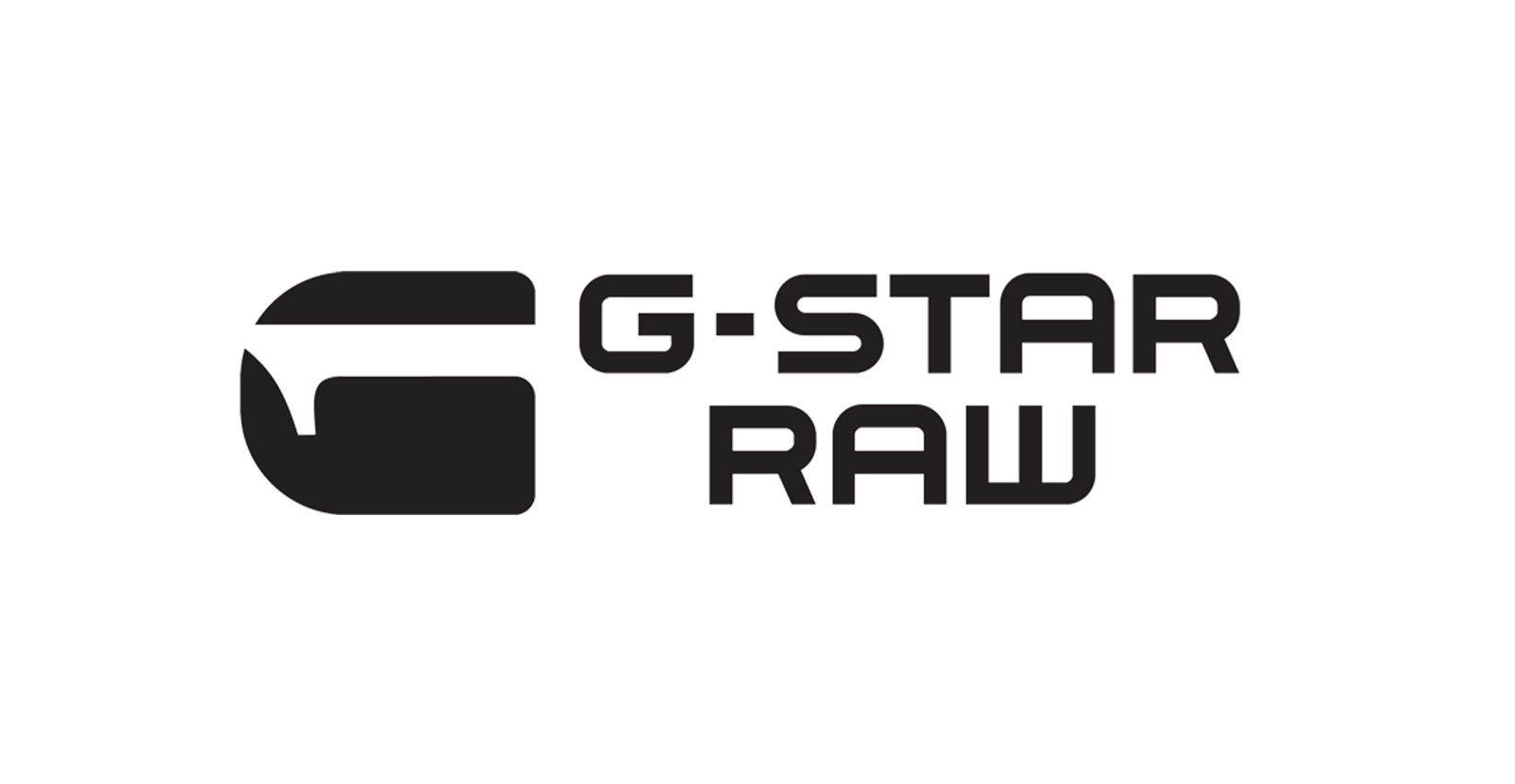 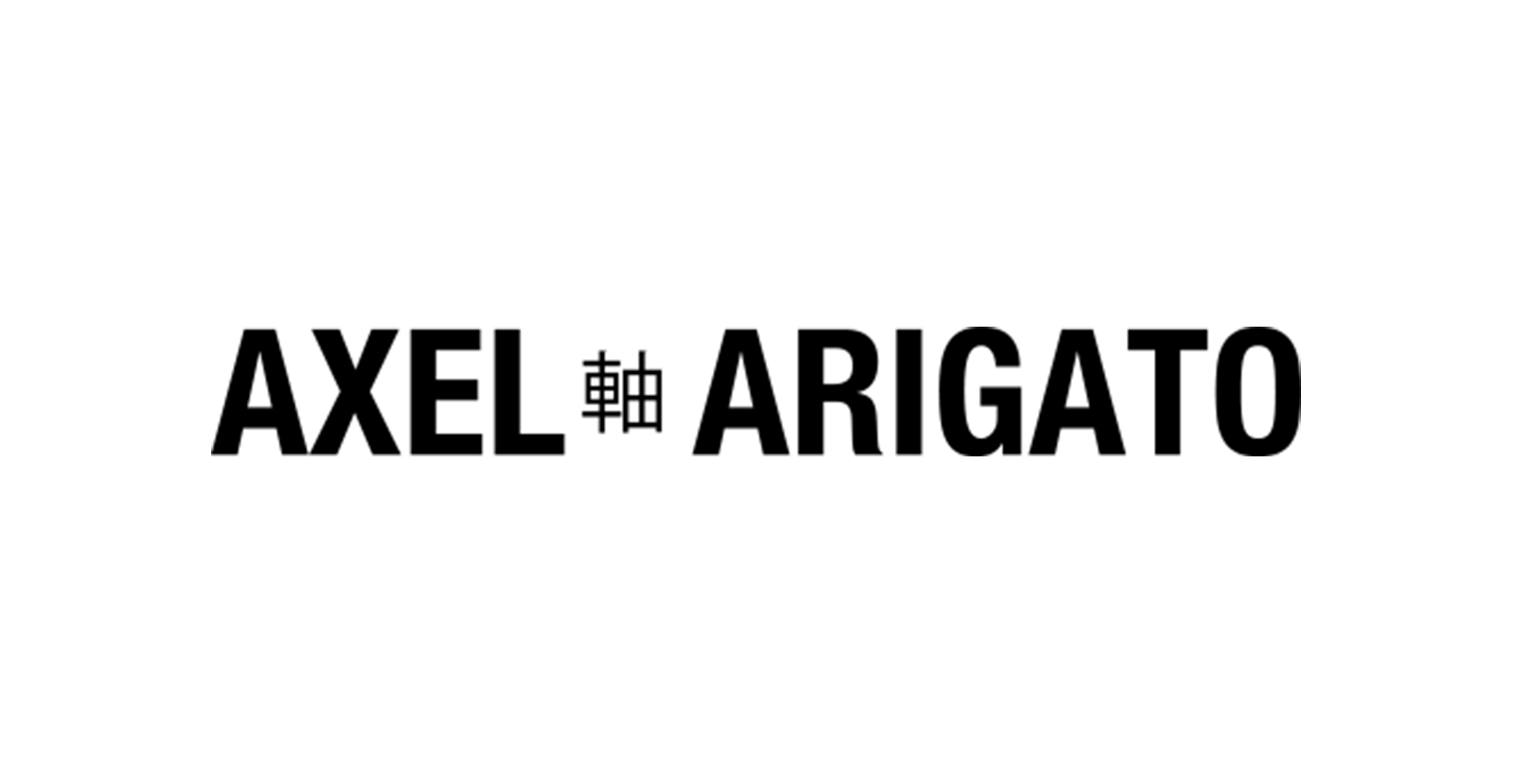 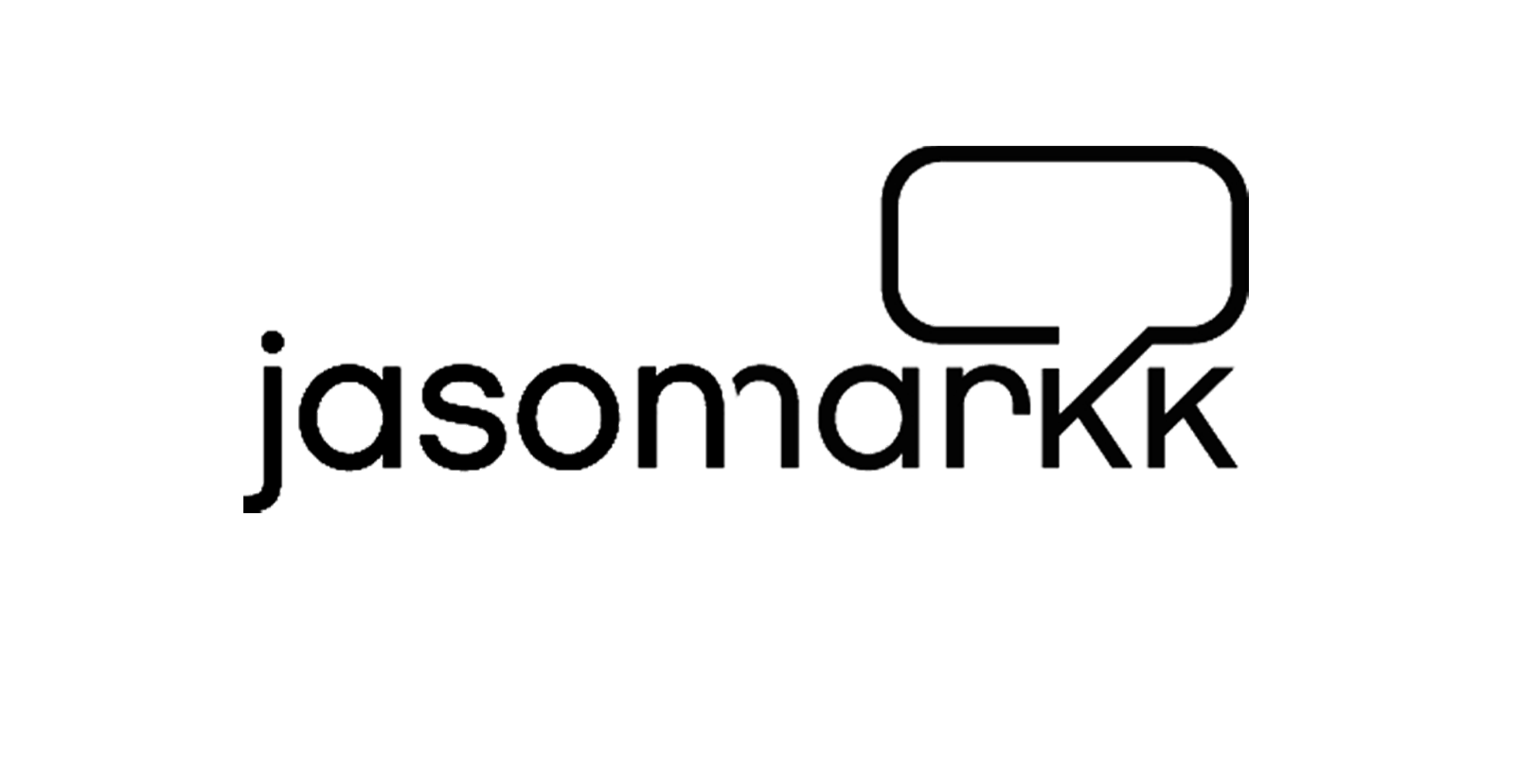 PND and Summer is somewhat of lethal mix I want to sip on more!! 😆

To my hero, without him, I'd be zero. Stayed on to

Have a great week!

I quite literally feel paralysed. A tough pill to

Figured I’d get you folks warmed up before rolli