Dave East Aims to Ease Off Full-Time Rap by Forty 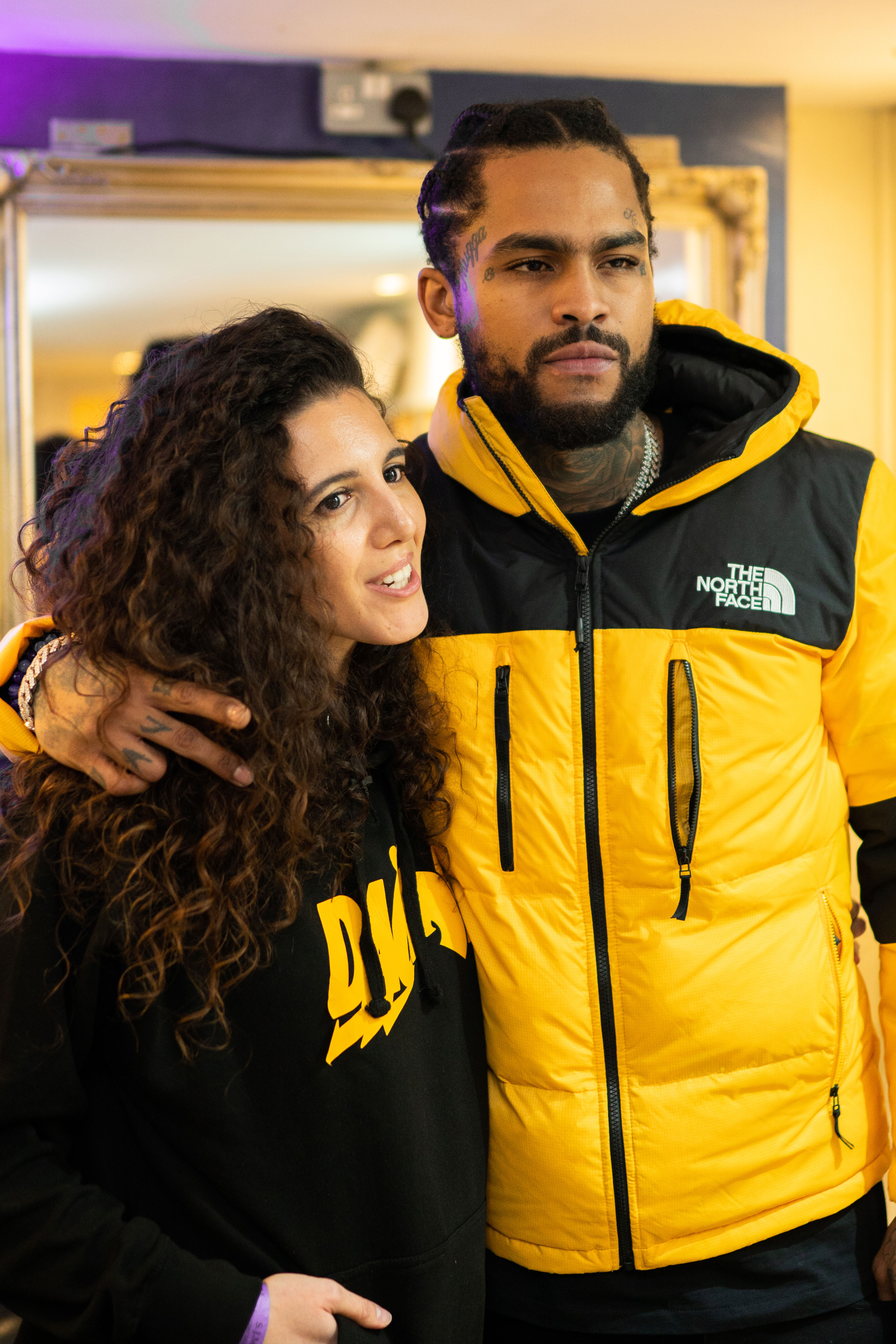 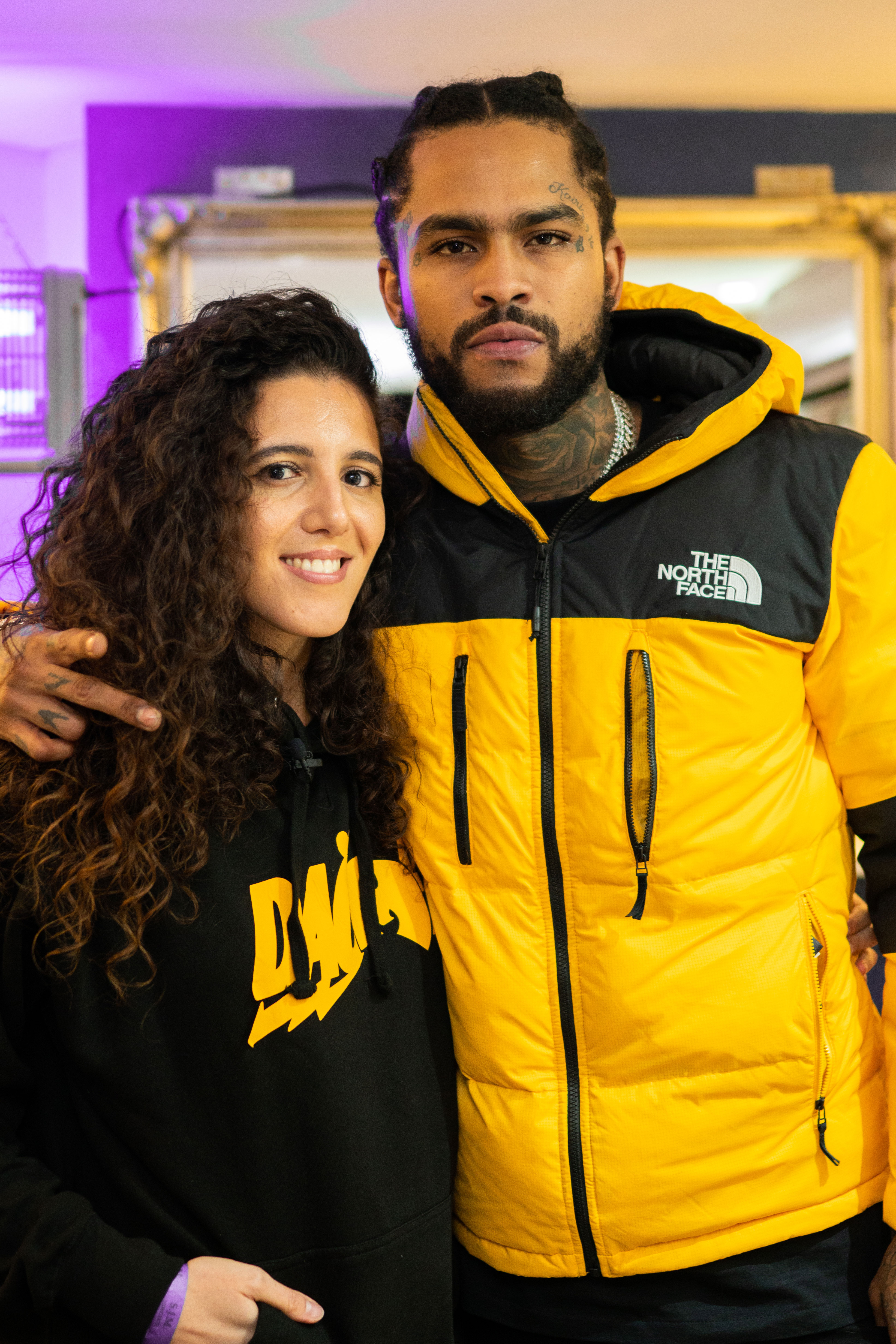 Dave East details his first studio he was hustling from in Queensbridge, where we in fact first met, literally #InTheTrap. This was a time he was bubbling on the DJ Kay Slay mixtape scene, prior to his cousin Freaky’s passing and getting on Nas’ radar, eventually signing to his Mass Appeal imprint, all in year 2014. The Harlem rapper expresses why the energy of this borough is so unique, deeming it “the home of the hustler” not just within New York, but worldwide, and adding sauce to Hip-Hop across the eras, since Mase days. Dave East speaks on the key role of cousin Chet in his life, and why that bond will remain forever and wherever in the world.

“If you’re somebody that’s tryna get to a dollar, that’s Harlem – that’s the hustler’s capital”

Speaking on Nas as a “mentor” figure, East envisions following his personal passion for kids as one of many entrepreneurship ventures, which includes building an affordable institution of the arts in Harlem, endorsed by his hands on involvement. Time with his daughter is precious and so doesn’t see himself as a working artist for very long, detailing the long hours of studio, touring and lately his acting engagements.

The #Survival rapper eludes to label Def Jam’s sample clearance complications for the 5 months release delay. He also gives his testimonials on working with producers Swizz Beatz, Timbaland (who was his idea to bring on board) and Araabmuzik (whom he’s got a joint project on the way) as well as a wrapped up track with Giggs which he’s waiting to shoot a video for before dropping the ball!

070 Shake doesn’t want to be happy, but rather just BE