[LISTEN] 📻 In The Trap with Rexx Life Raj 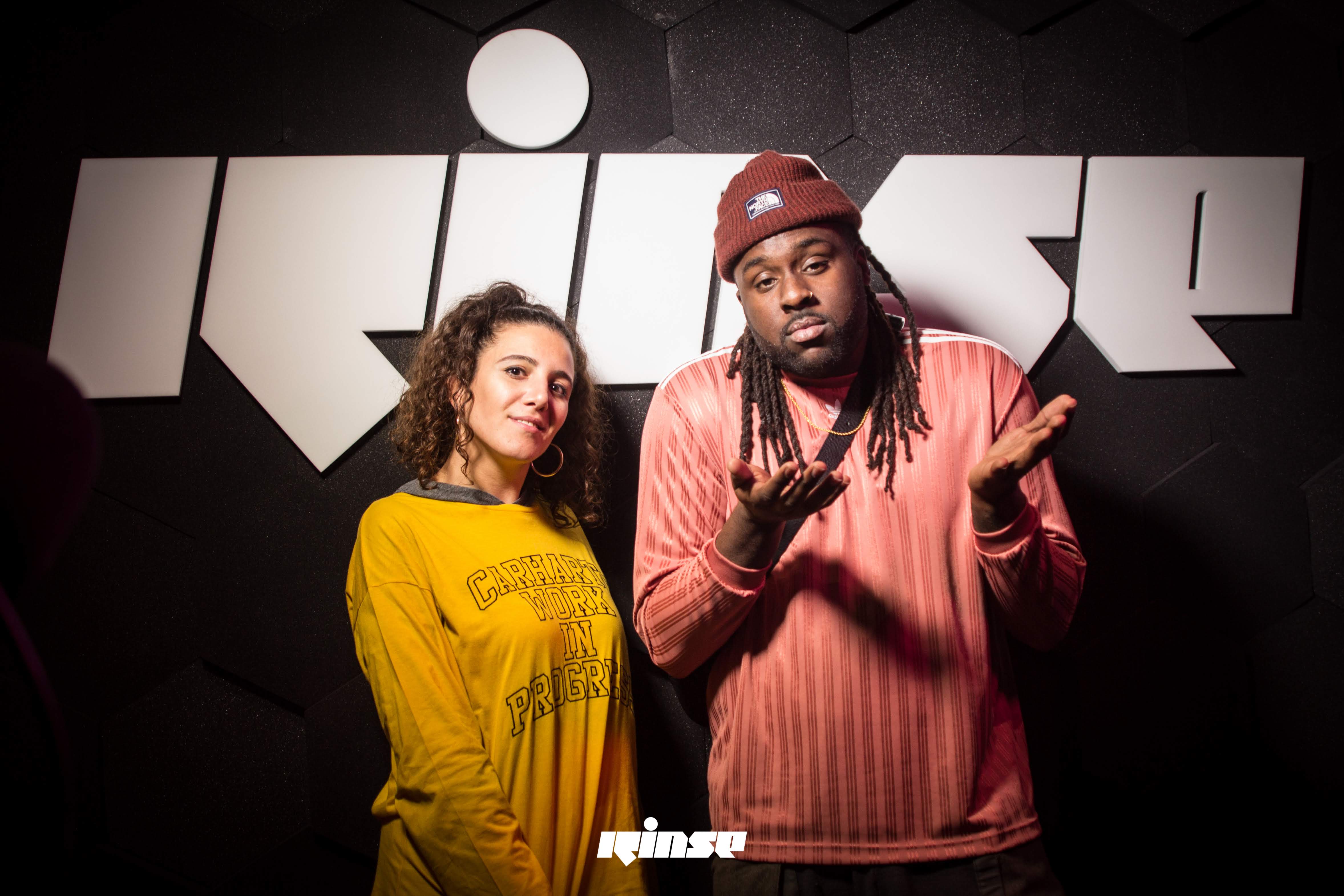 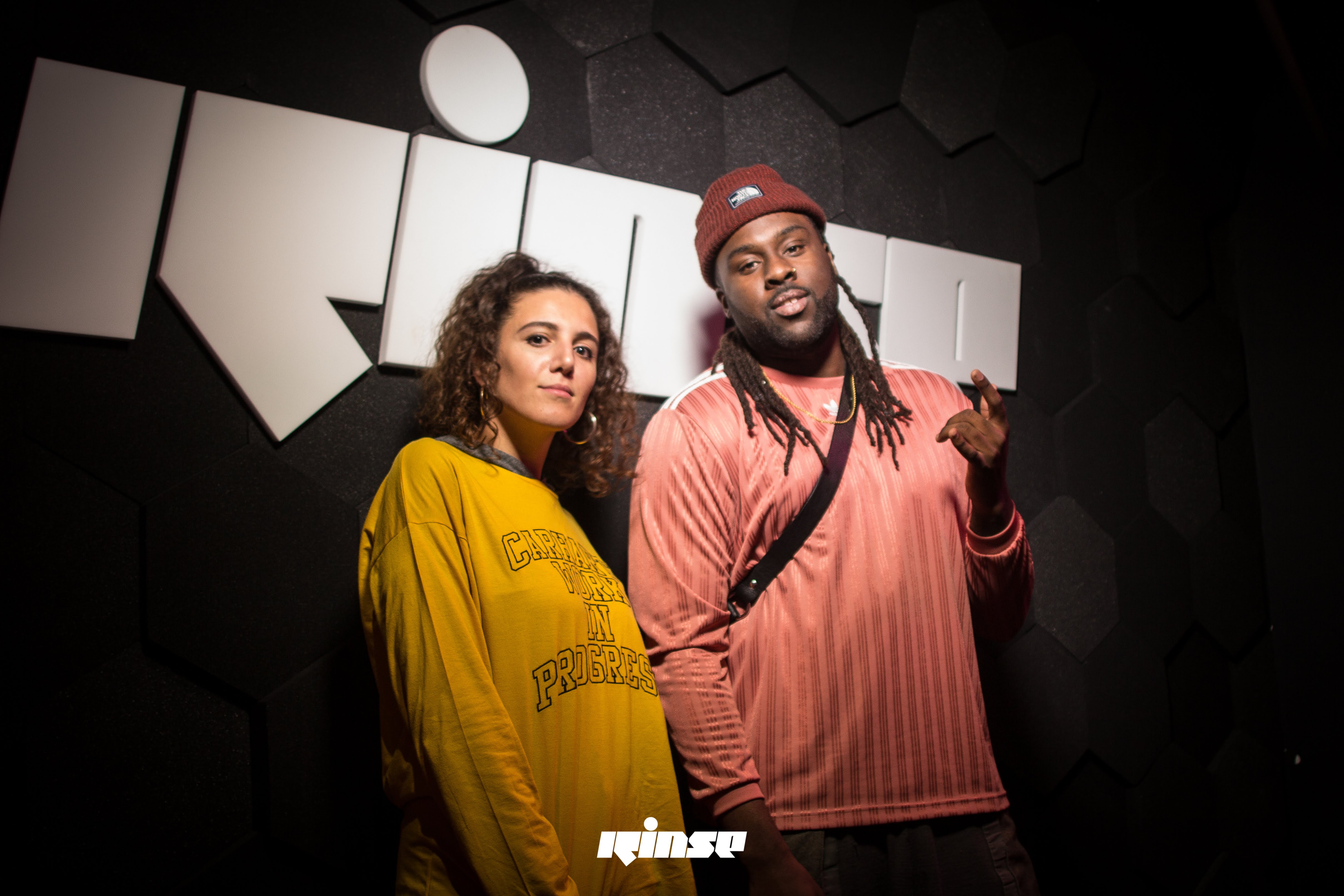 Chopped it up with an exciting artist from Berkeley, California who’s only been on my radar for a year or so, but he’s about 5 projects deep and has really developed a signature sound with the help of producer Kyle Betty, blending West Coast bass lines with R&B melodic flows. Former football player Rexx Life Raj just dropped an EP entitled California Poppy which is a sonic appreciation of Betty whom he’s been rocking with since 2015.

Speaking on his Father Figure theme, Rexx expresses his frustrations towards “nonsense” music feeding the masses over artists with substance that are not put on a pedestal.

“It’s really important for me to give game.. by me sharing my experiences could help somebody”

Highlights from the project include ‘Won’t Let Go’ with Will Fraker playing his smooth keys and ‘Sprinkle Me’ which is actually a couple of years old and only made sense to tap into E-40 whom it originally interpolates, and since Rexx also flips one of his other songs ‘Yayo’.

The upcoming album will be along the lines of Father Figure 2 with cohesive ideas and will be working with guitarist Blake Strauss, DTB, Julia Lewis, Ekzaktxl and more tbc.

Listen to full interview below [timestamp 13:00]