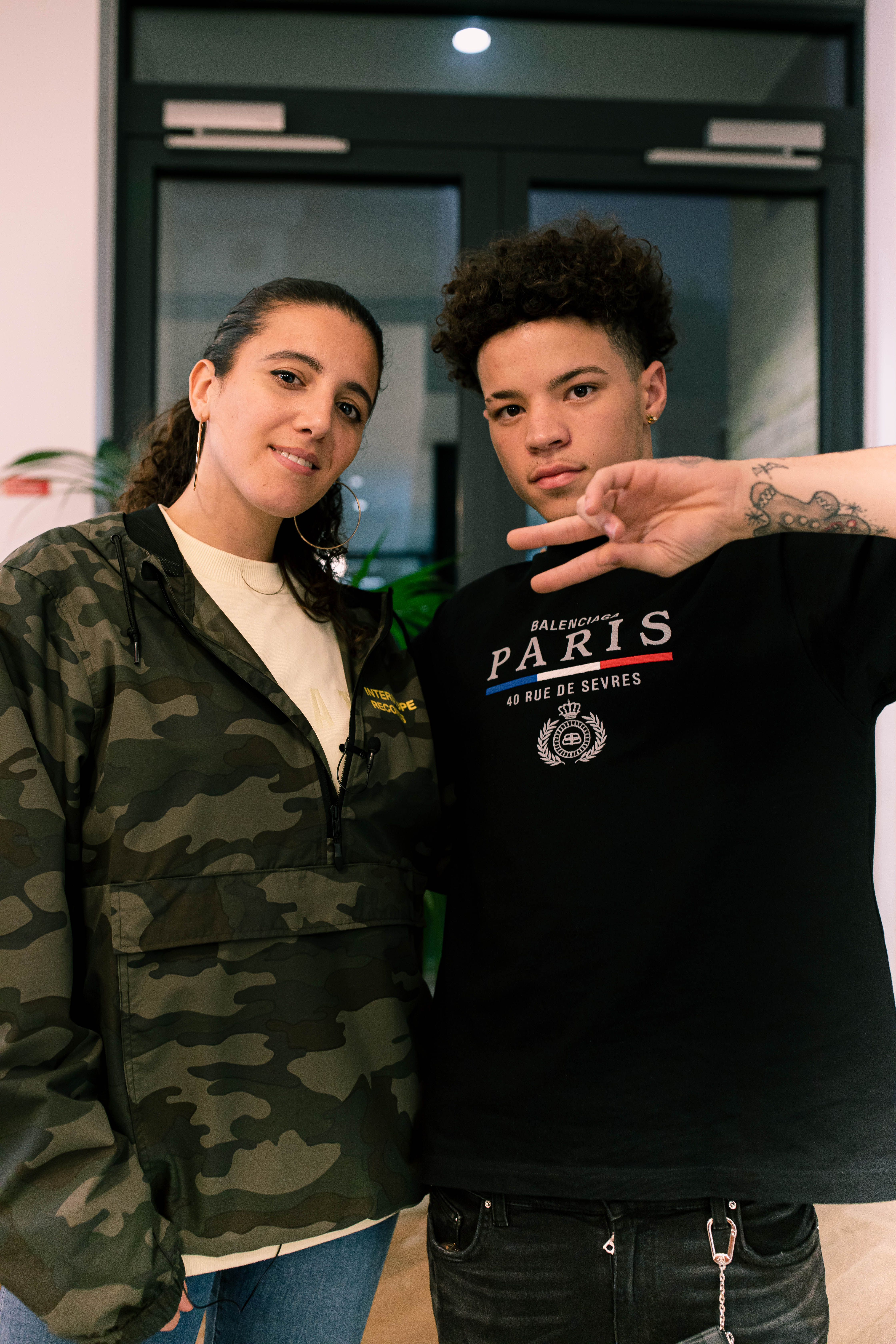 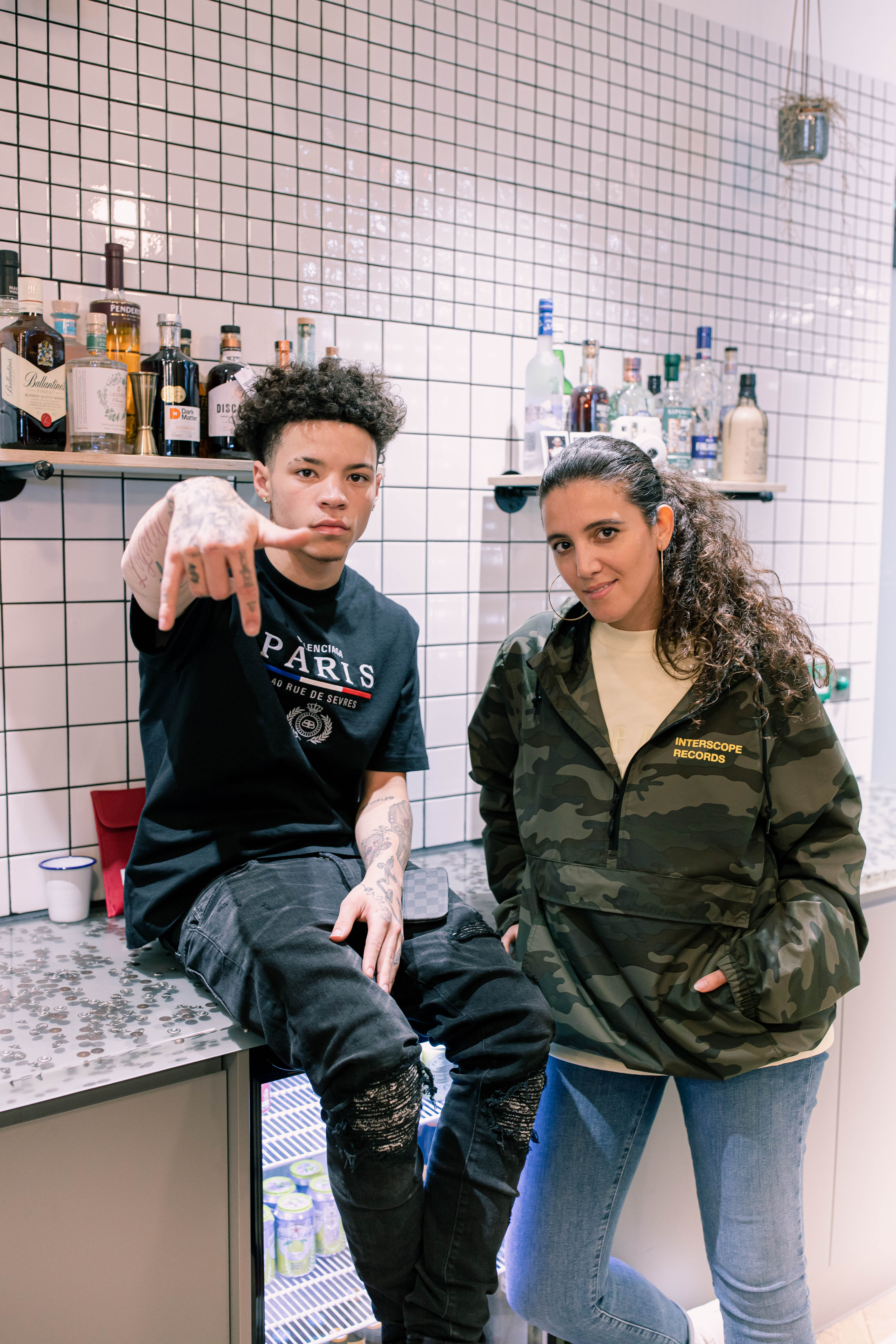 A young spirit with an older mindset, Lil Mosey is at the forefront of the internet music market. With Spotify putting the artist on the artwork of their ‘Clout Culture’ playlist, Lil Mosey owns the title and gives a positive spin to the often shunned upon term. He enlists DaBaby, Gunna, Trippie Redd, Juice WRLD and Billie Eilish to join him if he had to make his own “digital age league”.

He touches on how sampling ended up in his material through producer Royce David’s influence, with Soulja Boy’s on ‘Dreaming’ being Mosey’s idea, crediting the viral rapper for creating a blueprint. Believing he is cut from the same cloth, Lil Mosey looks to create a social media app of his own in future years, after seeing how his content be blowing up on platforms like TikTok.

Dodging the “Lil” stereotype, his music remains fun and represents his good energy from wanting the best for people. Mosey took a leap of faith moving to LA and signing to a major at a very young age with no reservation at all, saluting Joie Manda and Nicole Bilzerian for understanding the vision. Lil Mosey names his Top 5 hits, adding confidence with naming his sophomore album Certified Hitmaker, revealing that one of his biggest tracks ‘Noticed’ (video shot by Cole Bennett) was never going to come out if it wasn’t for the fans going crazy with the snippet! He’s already tapped in with a range of people from producer Hit-Boy to artist Tory Lanez – there are just no boundaries to who Lil Mosey makes music with!

Pop Smoke wants to show the youth a better way