UK EXCLUSIVE 📺 SwooshGod is putting on for New York his own way! 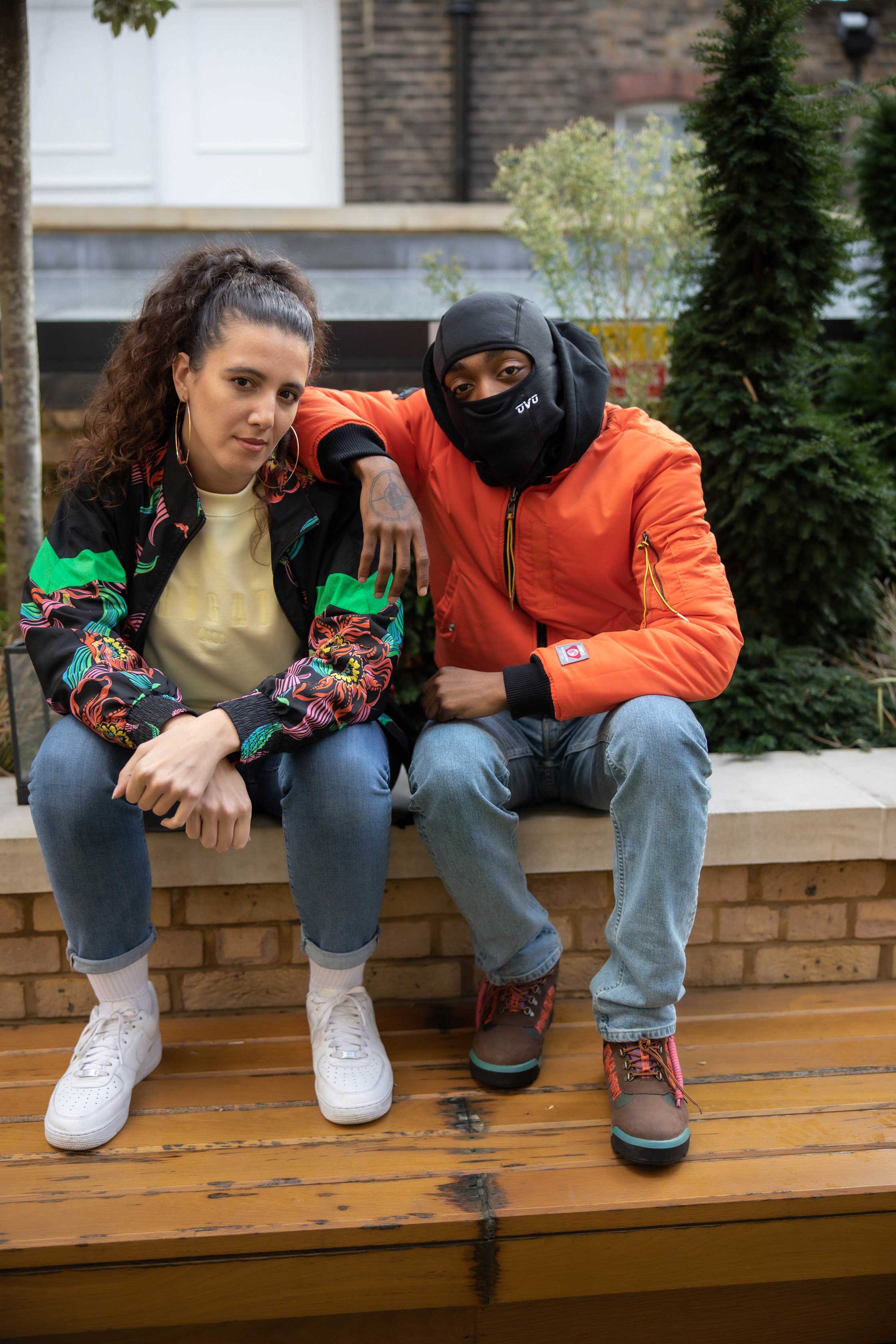 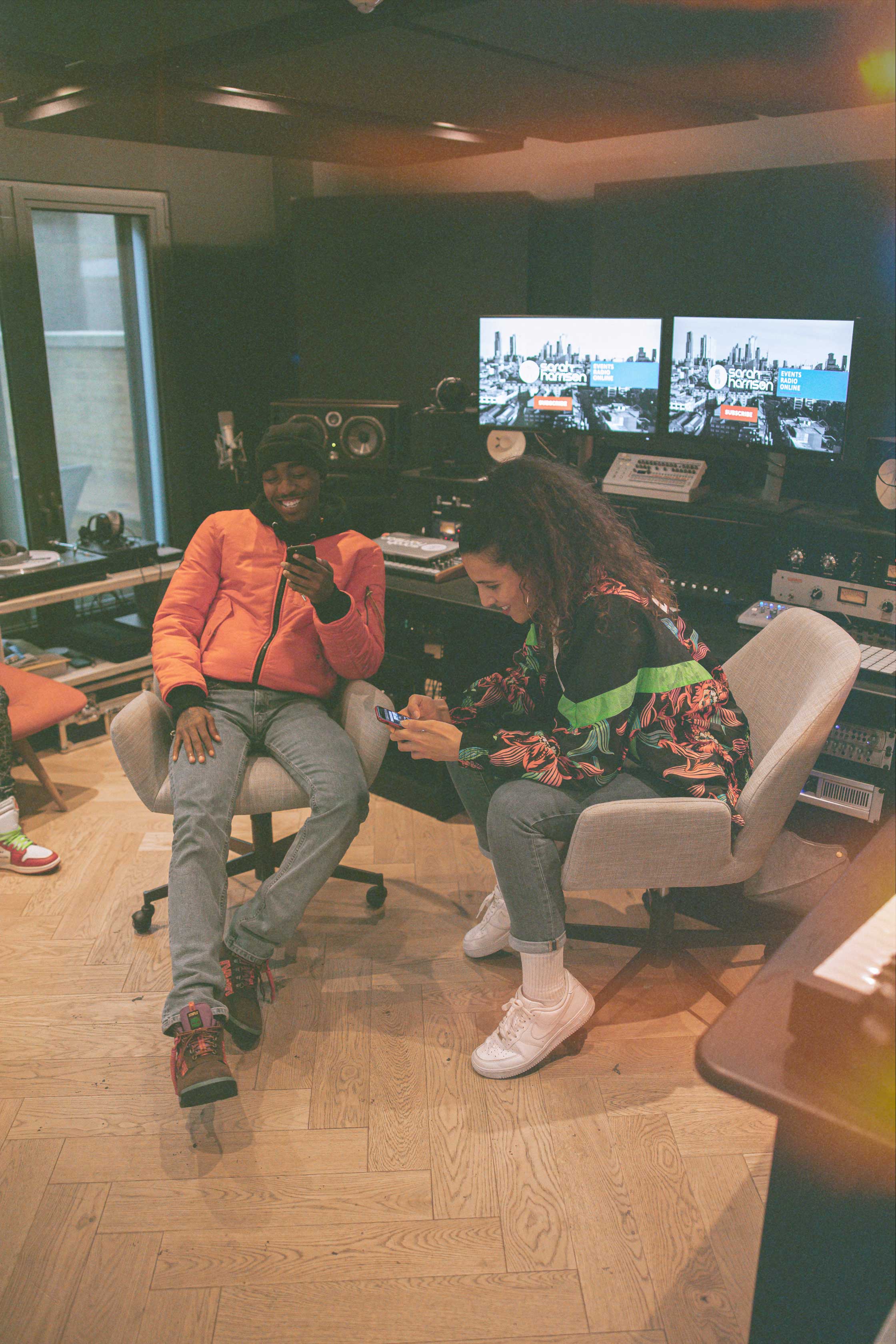 Long Island artist SwooshGod is in his comfort zone in the streets of West London, citing W10 (Ladbroke Grove) as his second home thanks to UK artist AJ Tracey whom he cites as showing him love more than his own city, which he feels somewhat let down by. The pair have enough music recorded to put out a joint project.

He narrates a special pivotal point in his life, around the time he was playing basketball in high school (2014), when he got the opportunity to open for Nipsey Hussle in North Carolina alongside his brother who inspired the artist name “Hots” which he used to go by. Eventually wanting to divorce from the name, he landed on SwooshGod for his proficiency in Nike products during his days of employment with the brand, a time he reminisces on further explaining certain limitations. Having intel on its marketing patterns, SwooshGod lists what kind of items he would collaborate with Nike on.

“You’re not gonna get somewhere going in other people’s footsteps, you have to create your own journey”

Despite him being of the digital age, SwooshGod is aware of the internet generation of aspiring artists not having a clue about building from the grassroots. We also find out how he’s managed to streamline his IG following count and his celebrity crush Zandaya!

He talks about his close brotherhood with producer 20 and now partnering up with United Masters for his follow up to CloudSwoosh, giving us some exclusive tracks, including the recent drop ‘Just Do It’. And finally, he lists a lineage of New York rappers that inspired him.

in the trap, interview, swooshgod